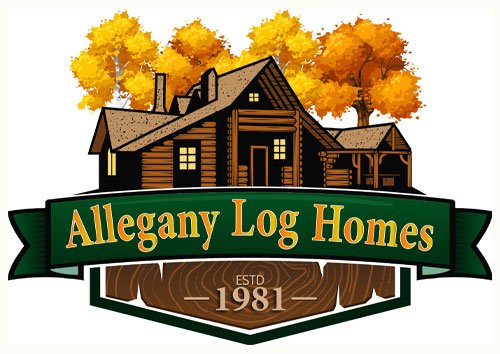 Gregg Reinbold is a veteran who was born and raised on a family dairy farm in Western New York. As a young man, he always dreamed of having his own business. He even had his own hay baling business while in high school. One day he met the owners of Allegany Log Homes and became very interested in having a similar type of business someday. After graduation, he served in the United States military by enlisting with the USMC where he served active duty. Following that enlistment, he served seven years with the NY Army National Guard (NYANG), and then 19 years with the Army Reserve.  In 2002, he was deployed to serve in Iraq after the 9/11 attacks on our nation. 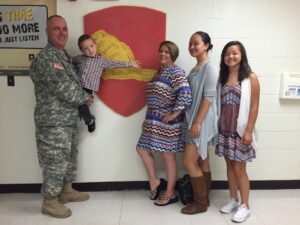 Upon his return to the States, Mr. Reinbold moved to New Jersey to live with his wife Wendy, and their family. He also spent time in California working and attending the Marshall School of Business at the University of Southern California. When he returned to New Jersey, Gregg had not given up on his dream of owning his own business and had heard that the owners of Allegany Log Homes were possibly selling the business – some 40 years after he had originally met them. He knew it was time to make a move and go for it.  After relocating back to his roots in Western New York with his family, Gregg and Wendy started talking to and working with the Veterans Business Project.  There was an instant connection between Lynn and Gregg having both served in the military on active war duty.  Lynn’s business acumen proved very valuable to help the Reinbolds prepare to buy the business.  After making arrangements with the founders and owners of Allegany Log Homes, Gregg and Wendy were able to purchase the business and start building their dream.  The couple will offer log cabin kits for sale and wood drying services in their vacuum-powered lumber kiln.  They also have some expansion ideas down the road, with great ways to possibly help veterans and their families returning from service. 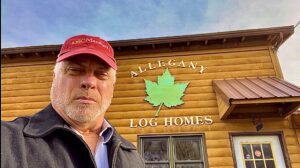 After many years of dreaming, hoping, working, and serving his country…Gregg Reinbold has finally achieved a major lifelong goal.  We want to congratulate Gregg and Wendy on their persistence and sticking to their goal of owning a business.  If you want to learn more about Veteran Owned, Allegany Log Homes visit https://alleganyloghomesny.com/. We look forward to future updates and wish them great success with their new mission.  Great job Gregg and Wendy Reinbold! 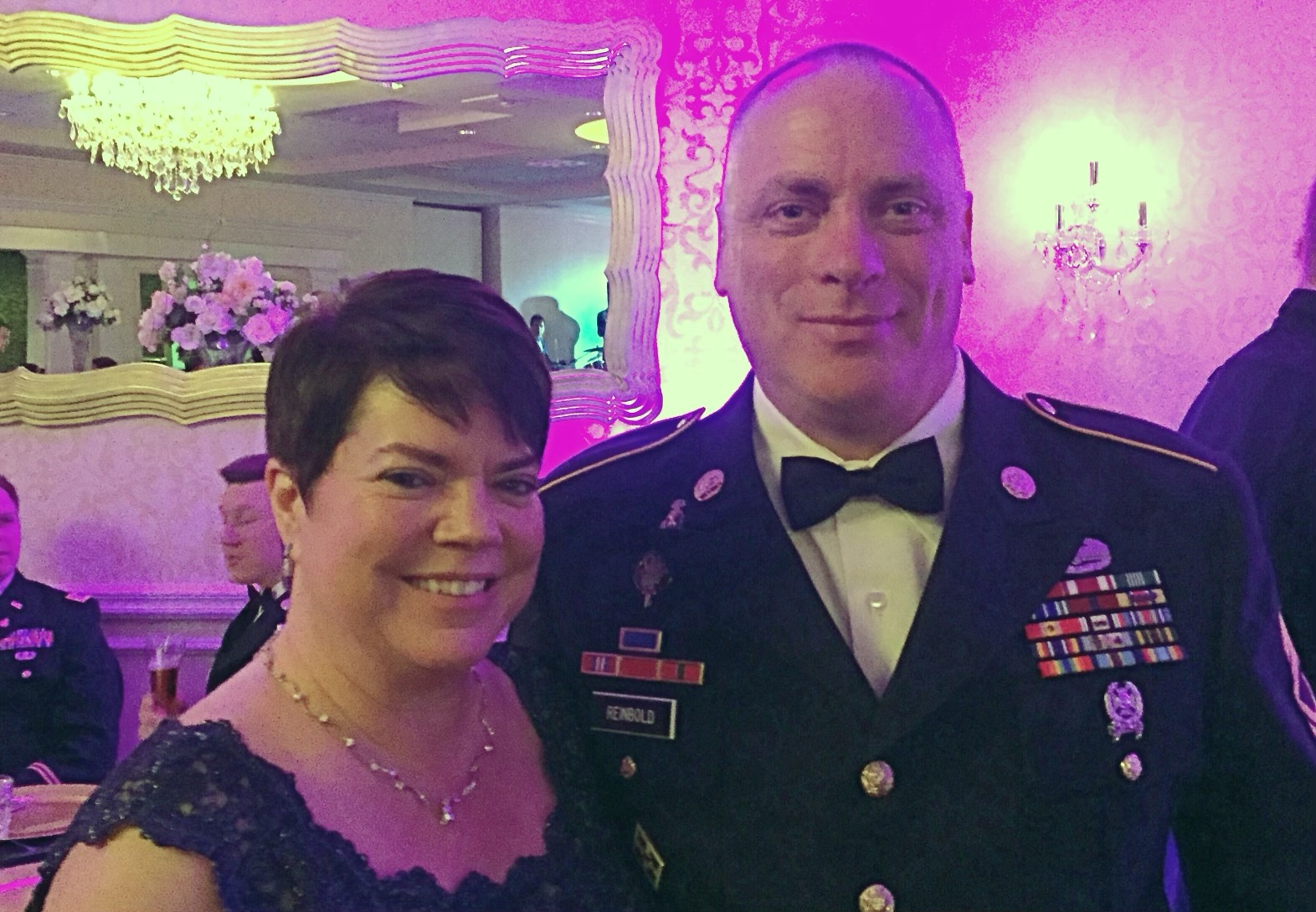 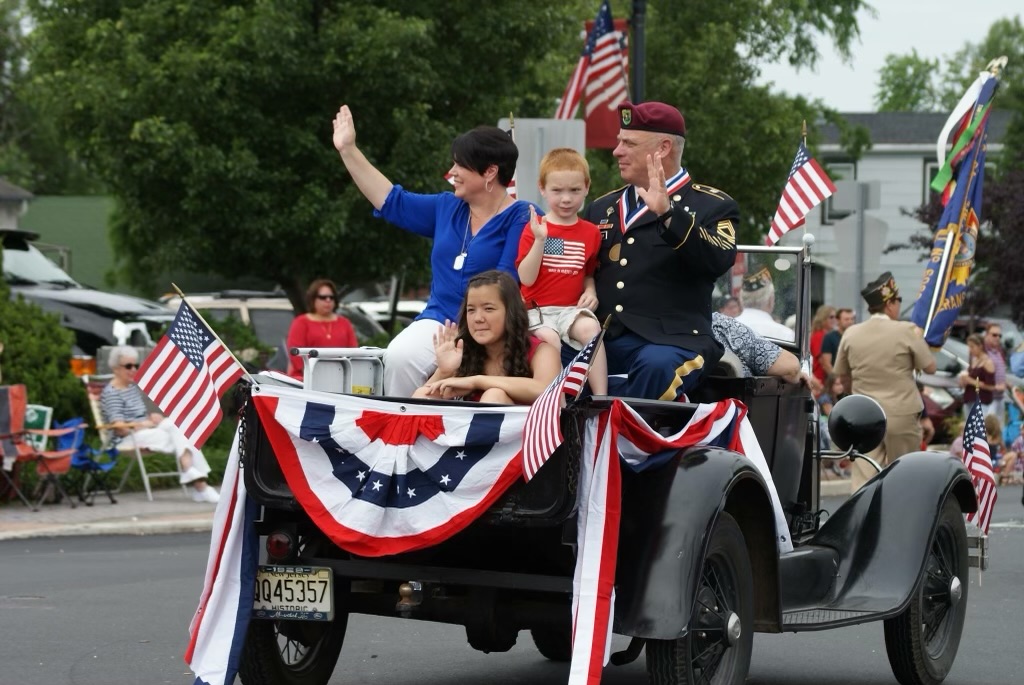 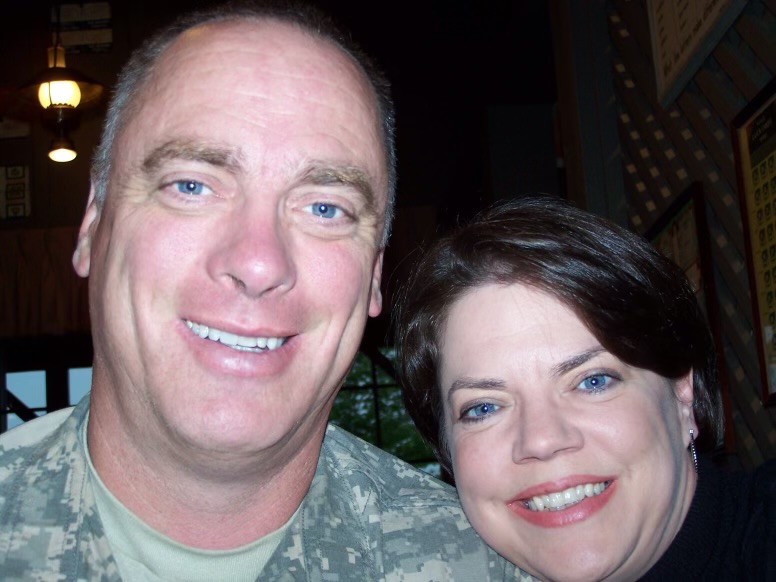 Help Us Write the next Success Story

Each veteran who applies to VBP has a dream of owning their own business. VBP proudly plays a unique role in helping each achieve their goal. Your contributions help get Veterans into business. 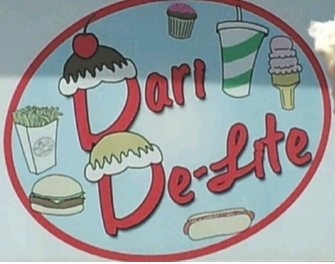 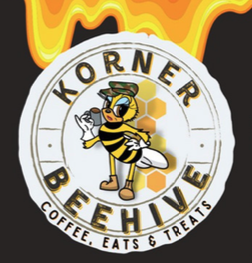 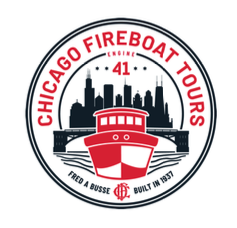