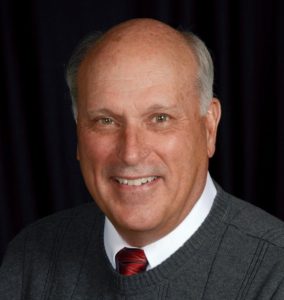 Mr. Malone is an experienced senior software executive who has specialized in managing and growing leading edge technology companies. Previously CEO of Gryphon Software Corporation and COO of Stellcom Technologies, he is also founding President of the San Diego Software Industry Council.
Since 1999 Mike has been assisting venture capitalists and angel investors in several San Diego technology companies by providing management expertise to founders and entrepreneurs. A Vistage Chair since 2005, he coaches around 36 CEOs and executives today.
His experience also includes 2 years in senior management at Aldus Corporation, a $400 million public company that created desktop publishing, where he was responsible for the San Diego (Silicon Beach Software) subsidiary. Mr. Malone managed the transition and integration of Silicon Beach Software with Aldus Corporation after acquisition.
In 2003 Mike was called to active duty as a Marine Battalion Commander in Operation Iraqi Freedom. He was activated again in 2006 to serve as Chief of Staff, 1st Marine Logistics Group at Camp Pendleton. After 41 years, he retired from the Marine Corps Reserve in 2011 as a colonel.
Mr. Malone spent 8 years with Coopers & Lybrand. He is a CPA and has a Bachelor’s in Business Administration (Public Accounting) from Gonzaga University and a juris doctor from Gonzaga School of Law.