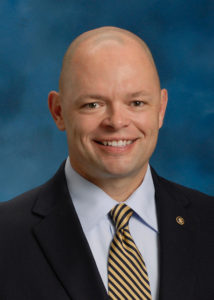 Mr. Doug Castle retired from the Marine Corps as a sergeant major and during his 30-year career was able to effectively lead across several continents while focusing efforts in the countries of Russia, Germany, Iraq, Turkey, Japan, Korea, and Australia; each with its own international nuance. Doug currently serves as a Director for a Fortune 100 financial services company. Doug has inspired and coached subordinates, peers, and senior leaders up to and including military flag officers and CEOs at a strategic level. He has orchestrated workforce development while bridging multi-cultural differences to enhance mission accomplishment and corresponding economic growth. Doug holds a Master’s of Science in Organizational Leadership from Norwich University and Bachelor of Science degree in Business Management from Park University. He has previously served on a board for a nonprofit, previously owned several businesses, and continues to have an entrepreneurial spirit in the business community and exercises a personal social responsibility by giving back (financially and with time) to the community. Doug is a current private pilot and is a FAA certified Part-107 commercial drone pilot. He has been married to his first bride for 38 years; has two grown children and five grandchildren. His hobbies include flying, golf, audio books, sampling at Costco, and spending as much time as he can with his grandchildren. 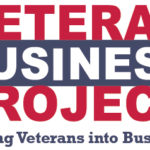